The wigeon in the last post was from the afternoon trip that Laura and I made to Aberlady Bay, east of Edinburgh along the Firth of Forth. Some more photos from the day... 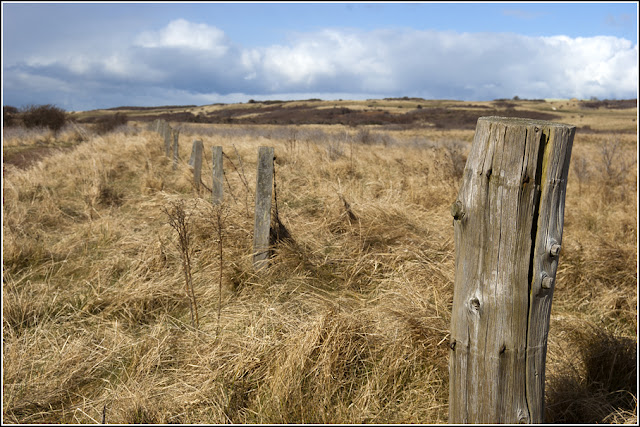 We found a freshwater pond and began searching for amphibians. 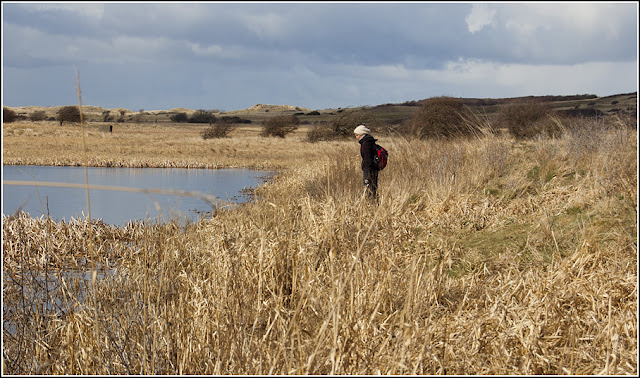 Laura found a toad! It had seen better days, and was decomposed, missing its hind limbs.


We did find some amphibian eggs as well - recently laid Common Frog eggs to be exact.


I was happy to discover a European Stonechat a little farther along, staking out its territory along a fencerow. This was a life bird so I tried to get some photos. 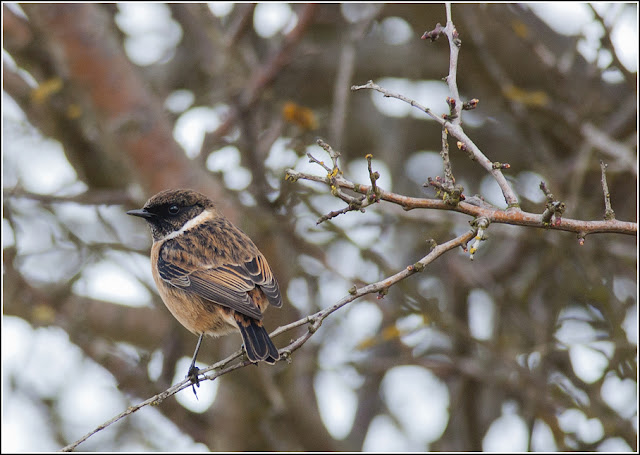 We flushed a Eurasian Woodcock in the same area, another life bird.

Two Roe Deer were further along the path. There are two native deer species in Scotland - the Roe Deer and the very impressive Red Deer. Maybe next year we will venture into the highlands for a few days and see these. 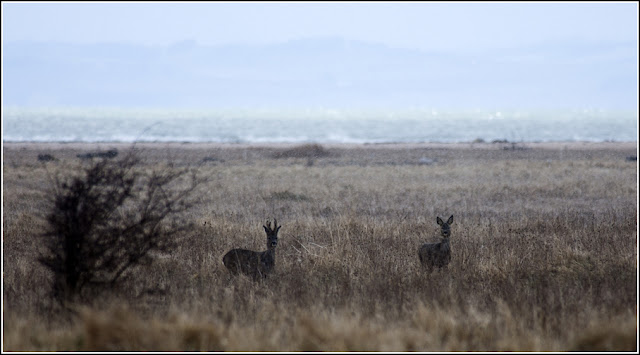 We made our way back to the coast, watching the large flocks of shorebirds and ducks. I was happy seeing large numbers of Common Shelducks; a species I had only seen once before in Scotland. All the usual shorebirds (or waders, as they are called out here) were present, including lots of Eurasian Curlews. 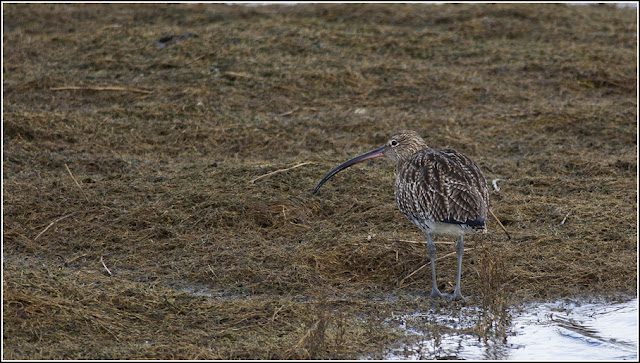 Checking out the shorebirds... 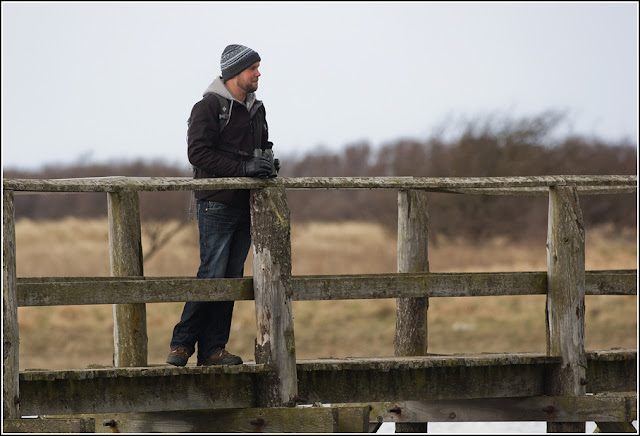 It was around this time that we had the excitement with the wigeon (see previous blog entry).

A flock of Dunlin, with some Common Shelducks and a few other species of ducks in the water. 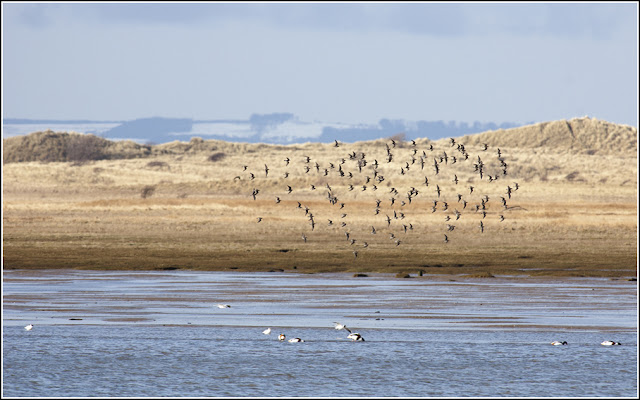 And a massive boat. 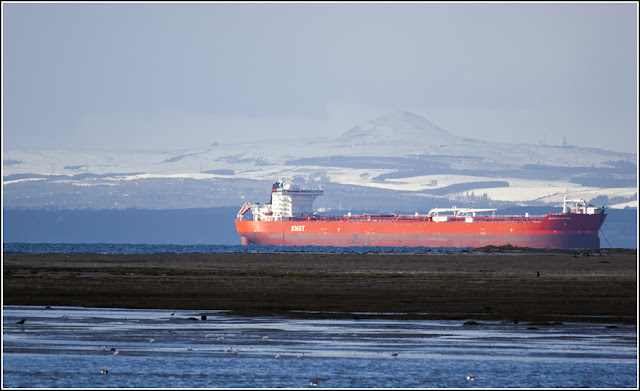 Currently I am in Tours, France for a few days as Laura and I visit her friend Jared, who is on exchange out here. The weather is certainly a bit nicer here than in Scotland!
Posted by Anonymous at 06:00