On March 22, Laura and I headed west to the town of Oban, located on the west coast of Scotland. This was a new area for me and I was excited to see if I could get any life birds.

The long bus ride took us west through some snowy highland areas on the way to the coast. The overnight snow had made the roads slick and several cars were in the ditch as we drove along. We eventually arrived at the coast and right away I started seeing Hooded Crows - a lifer! This distinctive species is closely related to the Carrion Crow which occurs to the east, with a narrow range of hybridization. On the west coast however, this is the default large crow species.


It was a cold and windy day once again - no surprise there! The coastline was beautiful, even with the mostly overcast conditions. Many expected landbirds were in the brushy areas along the coast, including Eurasian Bullfinch, 3 species of tits, Goldcrest, and Dunnock. On a grassy field, a pair of Greylag geese foraged.


We explored a couple of castles in the area... 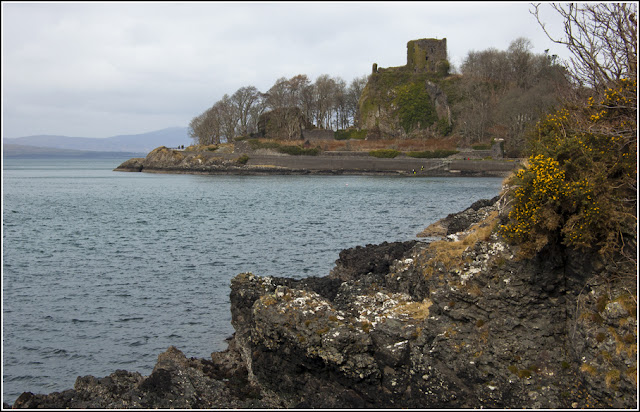 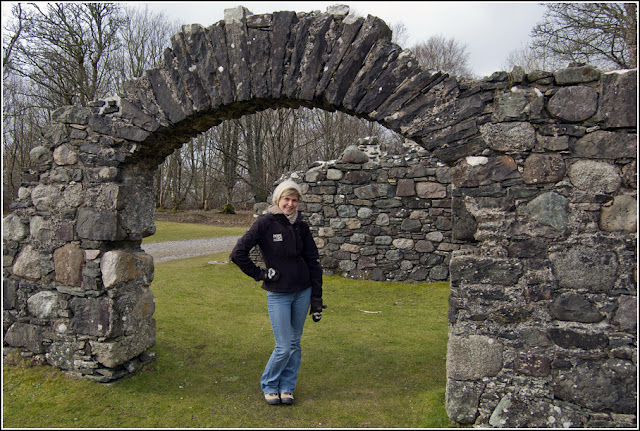 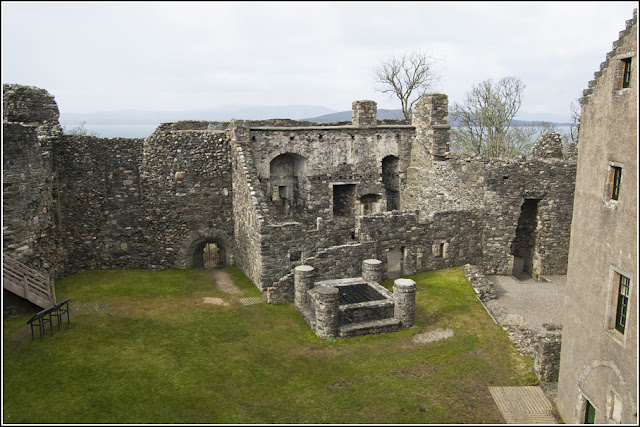 The Oban harbour has breeding Black Guillemots - a Scottish specialty that is hard to get further south in the UK. With some effort I was finally able to spot one relatively close to shore. This was a new UK bird for me and so I grabbed a few photos.


Of course many other common coastline birds were in abundance, including Common Eider, European Shag, Great Cormorant, and a few Long-tailed Ducks. Eurasian Oystercatchers were hanging out on the rocky shore. Despite them being one of the more common shorebirds in Scotland, they are a favorite of mine and can be quite photogenic at times!


I finally saw my first Mistle Thrushes ever; a species that somehow eluded me on my trip to Scotland last year. We ended up seeing about 20 of them from the bus, foraging on fields with various corvids, Northern Lapwings, and Eurasian Curlews.

Pied Wagtails are a common coastline bird, but they are often easily approached and fun to photograph. Who knows, maybe one day I will find one of these in Ontario!

Laura and I enjoying a sheltered spot on the coast :) 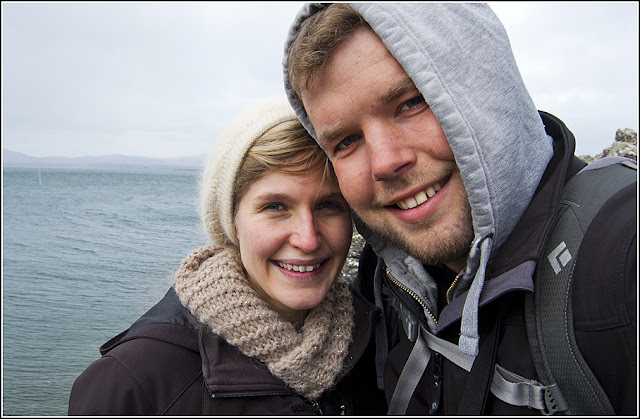 Did you sample some Oban scotch?! yummie

Nice photos. I bet you must have enjoyed your trip a lot.
Oban is a rich and diverse place. You can see a lot of birds and animals in there and you'll even get the chance to see whales and dolphins during rib trip oban.