Back over Christmas break when I was in second year at the University of Guelph I traveled to Panama with Jon Wedow, a friend of mine and fellow herper who lives in London, Ontario. We planned on going for about 11 days and it was a trip that would be purely dedicated to looking for reptiles and amphibians. Jon had been to Panama several times before and had made some contacts in the area, but it was my first tropical trip!

Our flight arrived late in the afternoon on the 2nd of January, and immediately Jon and I picked up the rental Hyundai Tuscon and headed down to Gamboa, located near the Panama Canal in lowland rainforest. It was the dry season and our first hike, only about an hour or so long, was rather fruitless. I took two or three shots of the numerous leaf cutter ants. 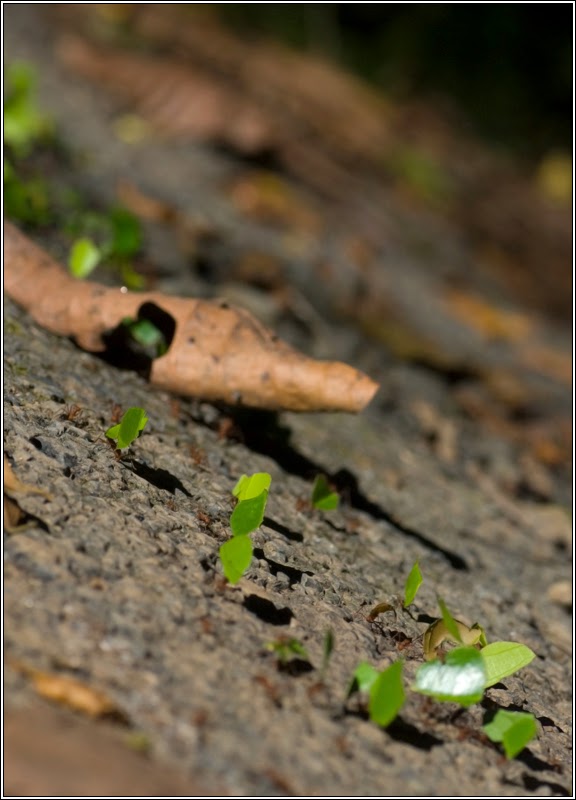 Our plan for the evening was to check in at our Bed and Breakfast, grab a bite to eat, and do some road-cruising. To anyone in the Gamboa area, I highly recommend Ivan's Bed and Breakfast. My room: 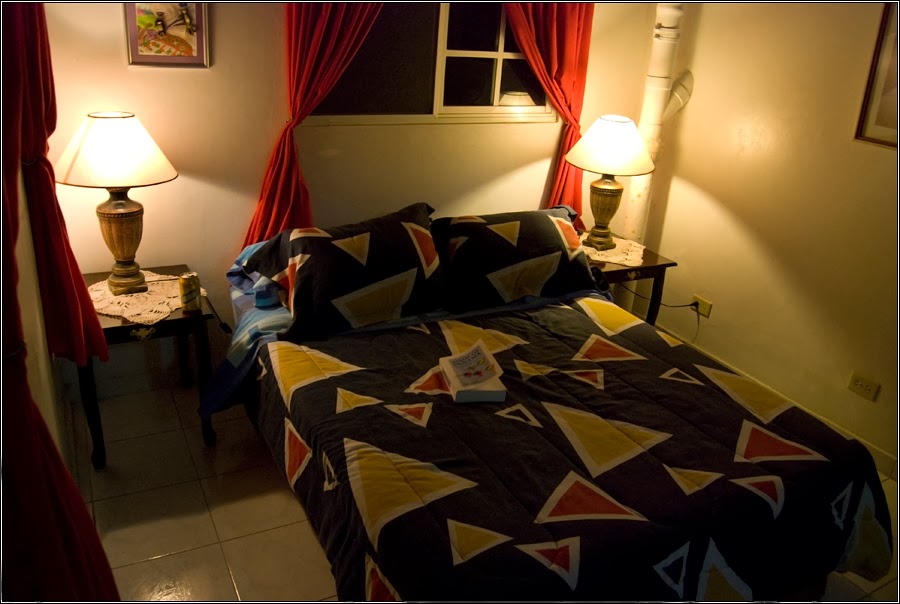 Jon had a quick nap, I did a bit of birding (finding about 40 species, highlighted by a beautiful Bat Falcon), and before long we left for the night's cruise. It didn't take long to find a few Masked Smiliscas.


It was my first herp of the trip, but it didn't take long before I was sick of the f***ing Smiliscas. They were everywhere this trip!


Tungara Frogs were another common species we encountered in the Canal Zone.


One of the most well known tropical amphibian is the beautiful Red-eyed Treefrog. We ended up seeing this species several times throughout the trip, and while I didn't get exactly the type of photos I was hoping for, I came away pleased with my first attempts at photographing this species.


We drove through some periods of heavy rain which really brought the Smiliscas onto the road. A few DOR (dead on road) snakes were seen, but after an hour or so Jon yelled at me to stop because there was a snake on the road. I, of course, didn't believe him, but it turns out that he was right. A little Leptodeira.


We decided to call it quits shortly after as the activity had started to slow down and we were wiped from the travel. I had a combined 6 hours of sleep the previous two nights so it felt great to crash for the night.

The next morning, I slept through my 5:30 AM alarm (I was going to get some early morning birding in), so Jon and I relaxed for a bit, had breakfast, and prepared to leave the Bed and Breakfast. But first, we stopped to photograph an Agouti which was found on the grounds of the bed and breakfast.


The next day, we visited Jon's never-fail Dendrobates creek. He had somehow located it on Google Earth before a previous trip, and it had always produced copious amounts of Dendrobates auratus of various color morphs. At the time I had several of these as pets, so it was a goal of mine to see this species in the wild.


Of course, we found a few other cool species too, getting a good chunk of the way to our goal of 60 species for the trip.

I was quite excited to see a small snake crawling on the path in front of me. Jon came over and identified is at a False Fer-de-lance, a snake which somewhat mimics the patterns and colors of the venomous Bothrops asper.

While we were admiring the Xenodon, I noticed a nice Speckled Racer up ahead. Unfortunately Jon and I couldn't get a hold of it (this species is FAST!!), but Mario, a herpetologist/guide who owns a Serpentario in El Valle, let us photograph his a few days later.


Possibly the highlight of the hike, for me at least, was this small salamander that Jon found. So far we have yet to ID it. It seems that a lot of the river systems in Panama have their own species.

That is all for part 1. Part two will cover some of the time we spent in El Valle, located in the mountains on the Pacific slope.
Posted by Anonymous at 20:05

Great shots Josh What is the name of that flash defuser your using?

Thanks. I don't think I used a diffuser in any of my shots.

Actually now that I think about I did have a diffuser...pretty sure it was homemade though!

Whats that thing on your flash do then?

I have no idea - that's not me. Not sure what Jon was using