A good chunk of our trip was spent in El Valle, a town of 4,500 nestled in the base of an inactive volcano. This area sees a significant change in elevation from the town to the top of Cerro Gaital, one of the ridges forming the rim of the volcano. Here is a pic of Jon overlooking the crater containing the town. 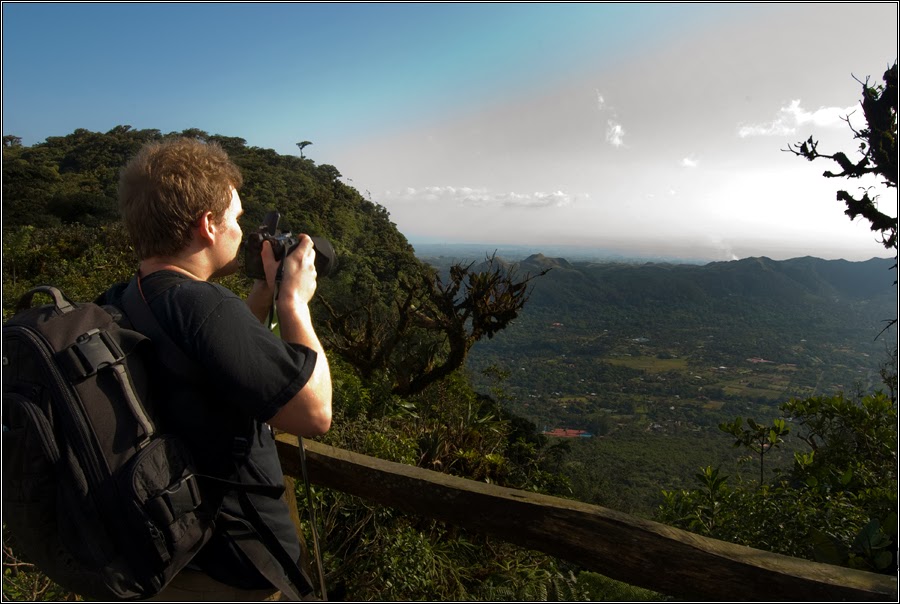 Fortunately for us, Jon's aunt lived a short distance away from El Valle towards the Pacific Coast, providing us with a free place to stay. A typical day for us would involve sleeping in a bit and making it to El Valle for late morning. We would do a long afternoon hike or two, then head back to the town of El Valle for a delicious meal (often consisting of rice, chicken, vegetables, fired plantains, and several Balboas (the local beer). 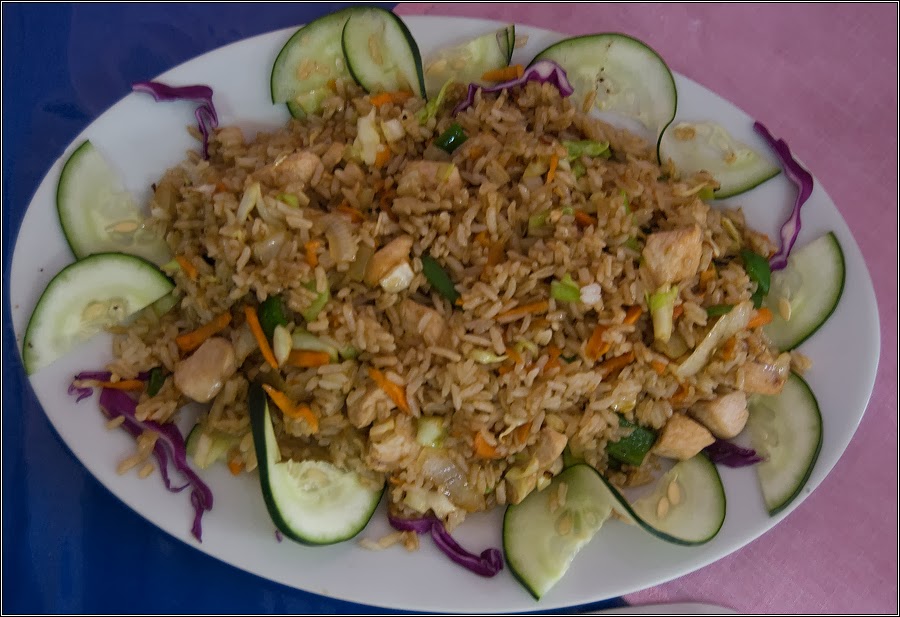 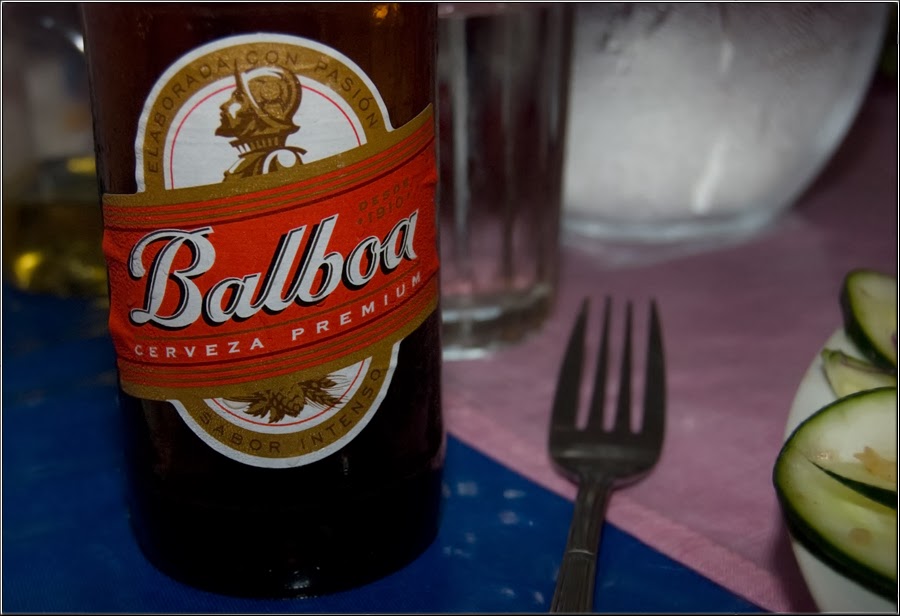 After dinner we would do a quick "road-cruise" around dusk, hoping to see snakes or other herps taking advantage of the warm surface after the sun had set. Once it was dark, we would head to one of the many creeks or trails in the area and night-hike deep into the middle of the night. Usually by 2 or 3 AM we would retire and head back to our accommodations. Obviously this schedule allowed us to maximize the amount of herping time, as night-hiking along creeks is often the most productive way to find many species. As a result we were usually sleeping at dawn, so I missed a lot of opportunities to see birds.

One common snake we saw while out cruising was the Fer-de-lance, a species that I really wanted to see on the trip. We came across multiple individuals; nearly always, they were young individuals.

One particular road Jon had named "Fer-de-lance Alley" on a previous trip, and it certainly produced on this one, with every pass down the road yielding another snake. Occasionally locals would be seen walking along this road at night - often barefoot and without a flashlight. This venomous species is nick-named "equis" by the locals - that means "x" and it refers to the dorsal pattern of the snake.


Undoubtedly most of the trip's highlights came while the sun was set. Night-hiking is incredible in the tropics and there is so much to look at. Should I spend time finding and attempting to identify and photograph the numerous frog species that are nearly everywhere I look? Or scan the branches of the shrubbery for the distinctive shine of a snake? Or look for sleeping lizards on a rock along the edge of a fast-flowing stream? Or look for Bolitoglossa salamanders crawling around and hunting? Of course, those are just some of the possibilities, and do not even include the invertebrate diversity, or nocturnal mammals, or owls (Mottled Owls were seen frequently). 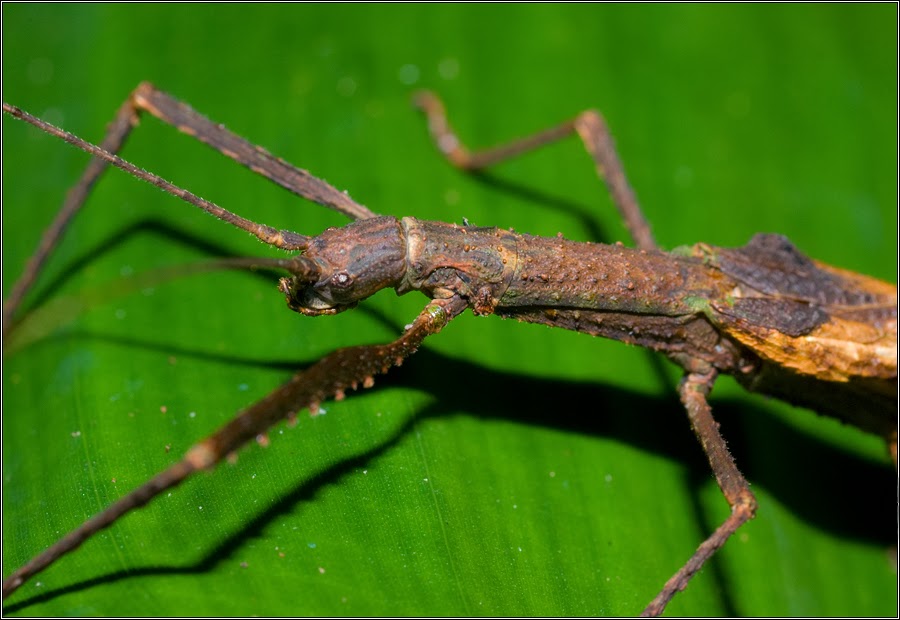 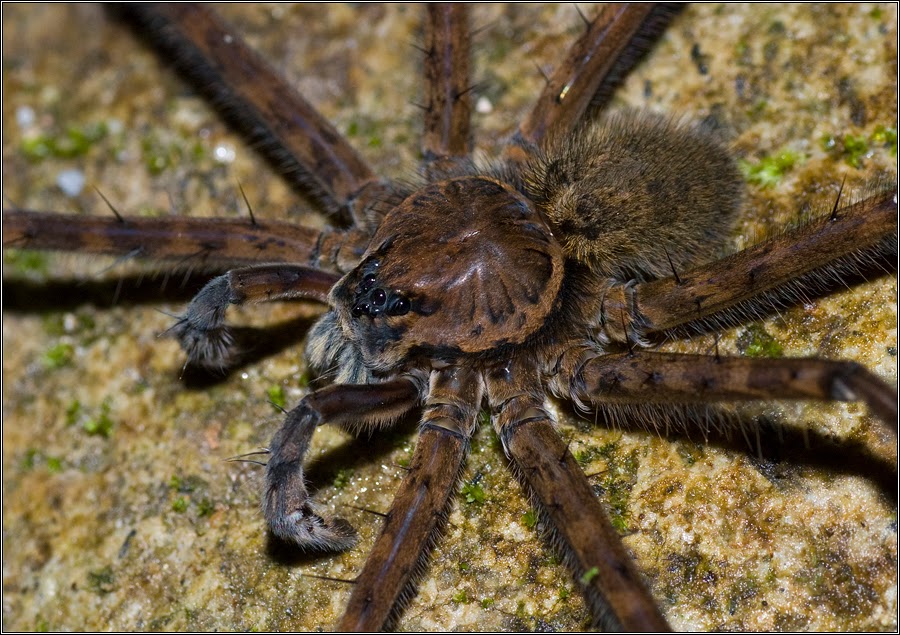 One of the most fascinating groups of organisms we observed were the climbing salamanders of the Bolitoglossa genus. Also known as the web-footed salamanders, these species are well adapted to climbing up trees and over plants to search for prey. We were fortunate to find two species on our trip - the more common B. schizodactyla and the rarer B. colonnea.


Glass frogs are a hugely diverse family of frogs (Centrolenidae) that range throughout Central America and parts of South America. Many people are familiar with what glass frogs are due to their unique translucent skin. They can be incredibly tough to identify, however! I positively identified three species and saw several others that went unidentified. 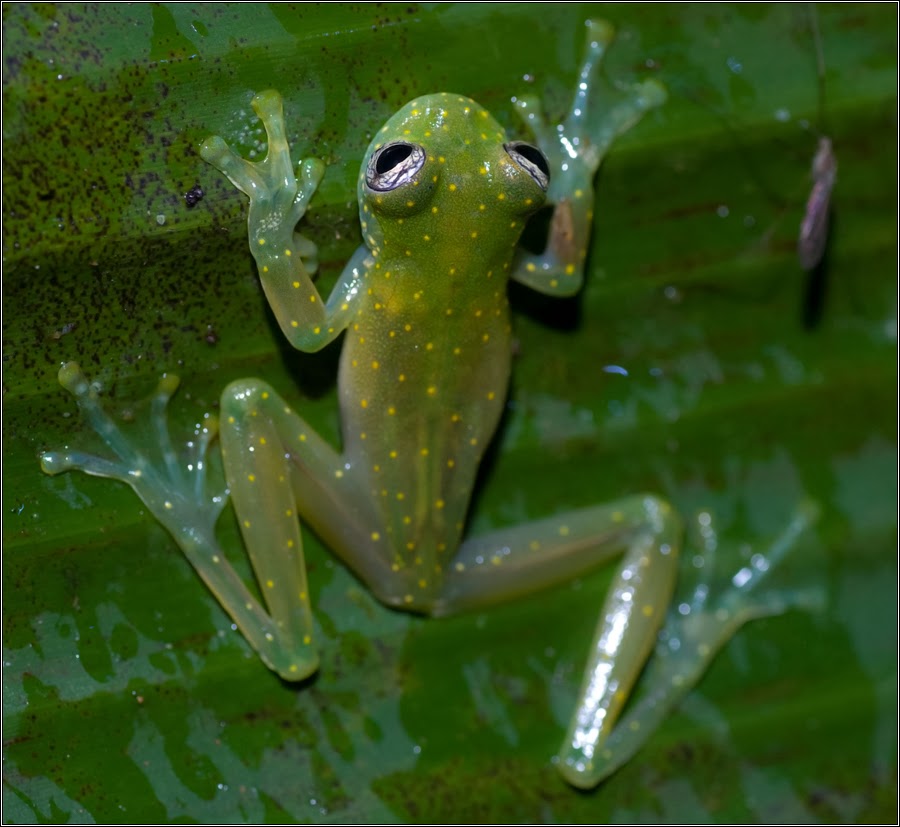 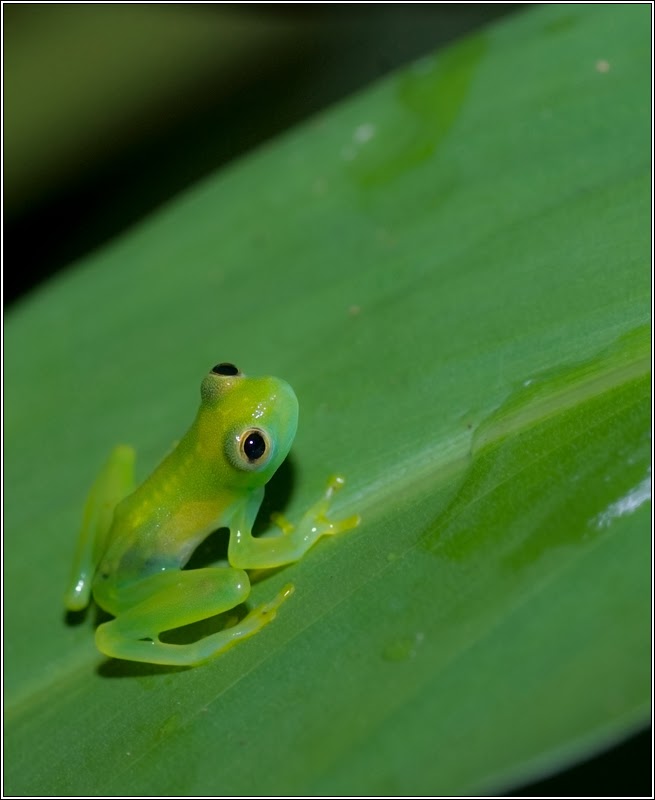 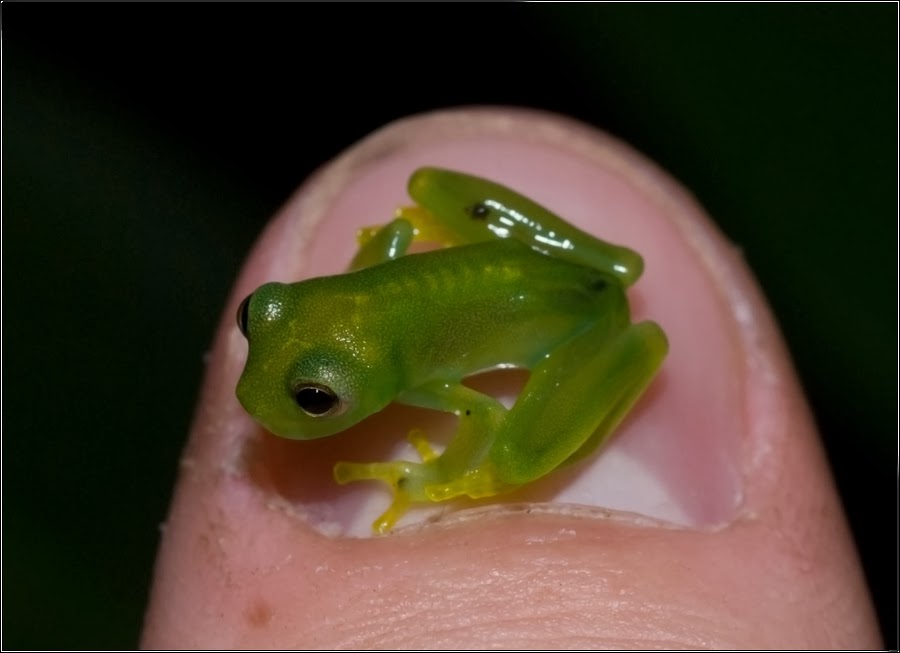 Jon was friends with Mario, a herpetologist who ran a local serpentarium and also provided guiding services. Mario accompanied us on several of our nocturnal excursions and was instrumental in finding quite a few of the rarer species. Below are a few shots around the serpentarium. 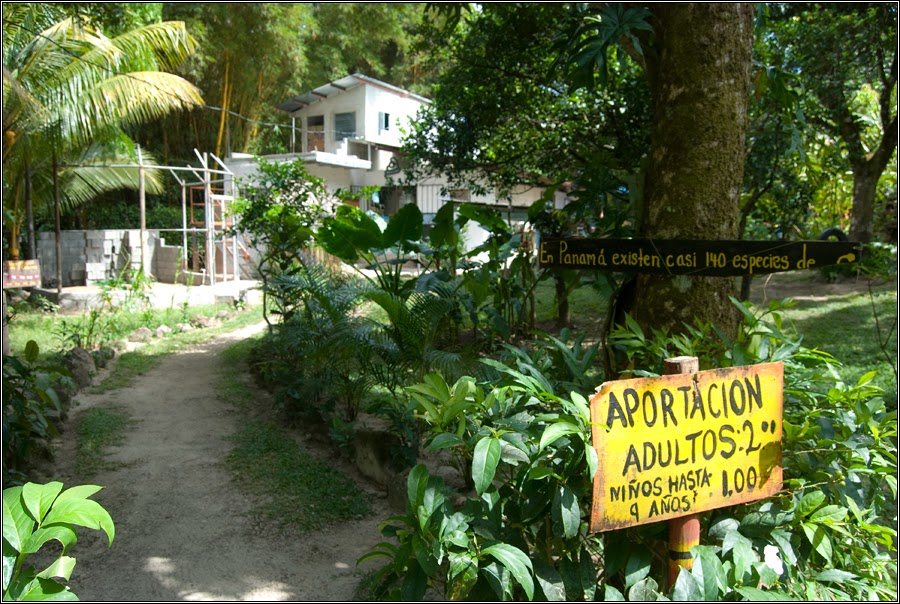 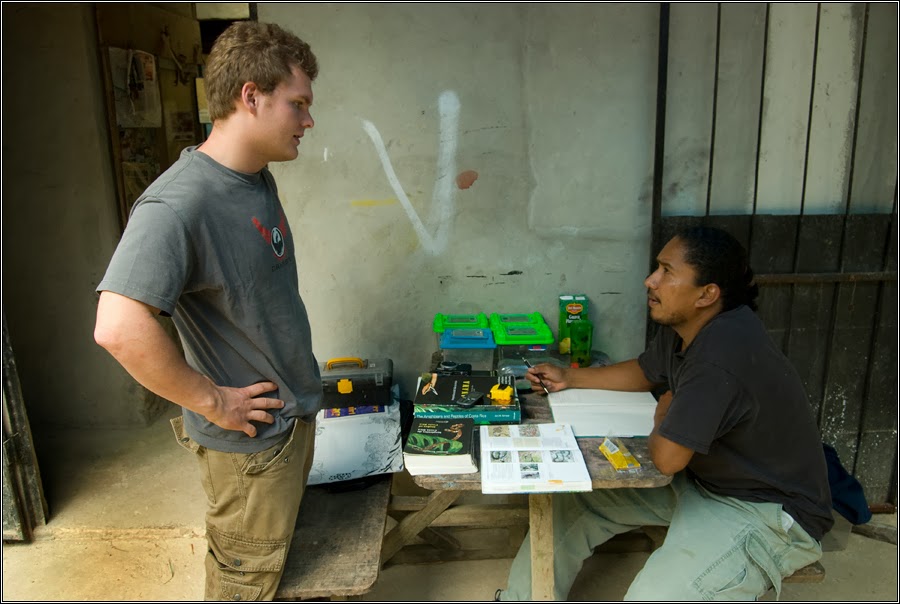 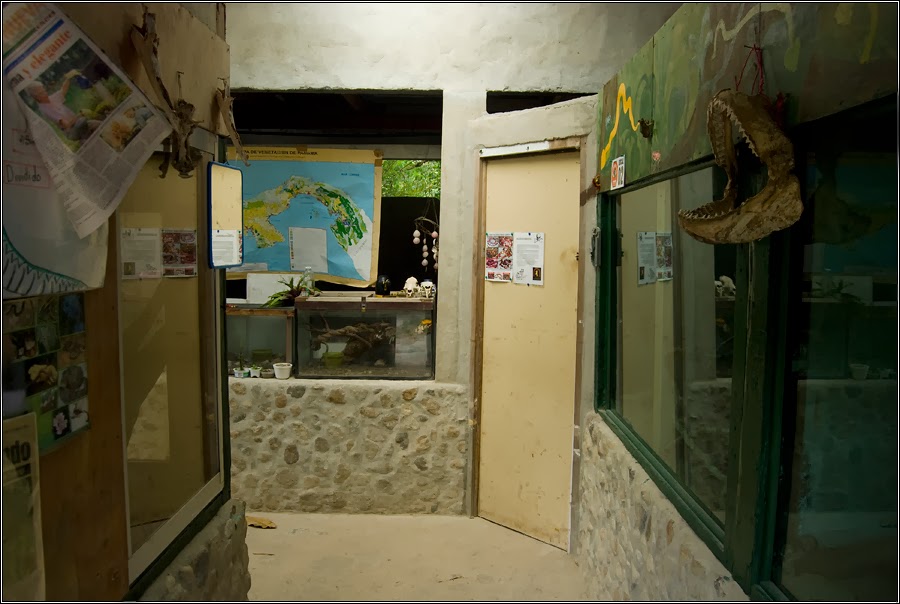 I mentioned in the previous post that Mario allowed us to photograph a few of his snakes. In particular I was interested in photographing his Speckled Racer, since Jon and I had a few glimpses of one but were unable to apprehend it. In addition to his racer, we also photographed this coral snake, Micrurus multifasciatus. 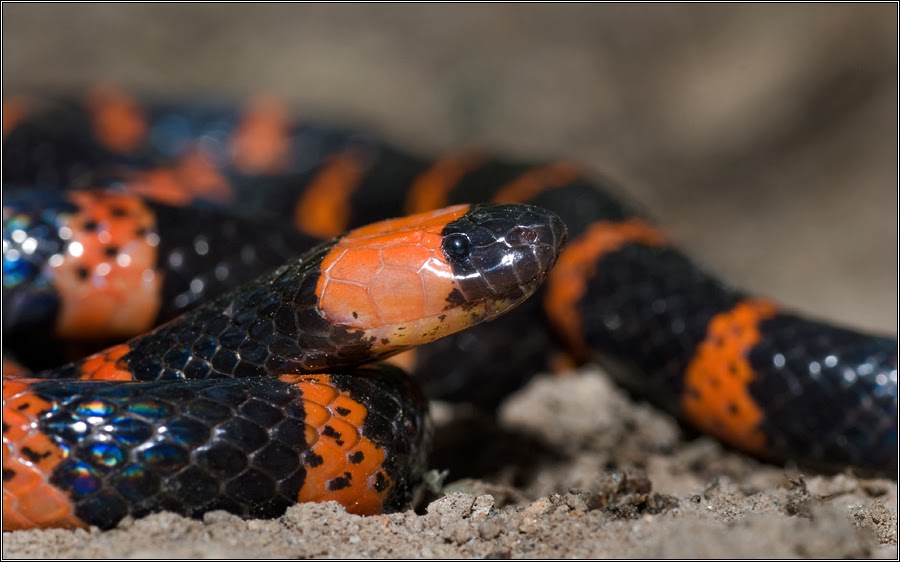 You may not be able to tell from that photo, but the snake was actually dead. Most of the locals kill any snake that they see, especially a venomous coral snake. This snake was brought into the serpentarium by a local. It was in two pieces, but we magically "reassembled" the decapitated snake for photos. One day I would love to see a live individual of this gorgeous species.

Part 3 contains more images from El Valle, including some species from the diverse "rain frog" family.
Posted by Josh Vandermeulen at 11:00