Yes, it is official. I am heading back north to James Bay! Here are some details on the trip...

Netitishi Point is located at the very base of James Bay, east of Moosonee. Check out the maps below, which I stole from Brandon's blog... 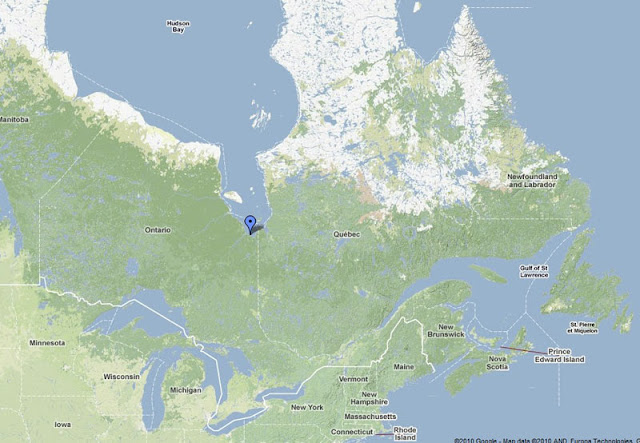 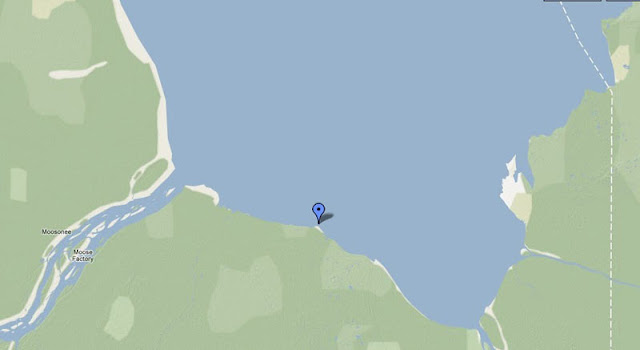 So why am I going back up to James Bay, considering I was there a few months ago? Rarities!

Southern James Bay has got to be one of the best birding locations in the province, considering the numbers of rarities that have been found there in a relatively small amount of time. Birders have only spent a cumulative total of several months birding here, yet check out this list of rarities:


You get the point! It is a fantastic spot that is rarely checked, and it holds a lot of promise for my big year. Why do so many rarities show up at Netitishi Point? Well, for several reasons...

1. Netitishi Point is on the OCEAN. Ocean birds don't like flying over land and ocean birds often wander. This can cause birds from the Atlantic to drift into Hudson's Bay, where all it takes is a north wind to blow them towards Netitishi. Additionally, there is a lot less arctic sea ice than years past, so it is possible that even west coast birds could be sucked into Hudson's and James Bay.

2. Netitishi Point is at the very bottom of James Bay. While locations all along the James Bay coast can be good for sea-watching, Netitishi is where all the birds congregate on a north wind. On that fateful day of November 6, 1981, at least 14 Northern Fulmars were seen! Alan had said that there were probably many more than just 14.

3. Netitishi is on higher ground than a lot of the coast, meaning that the difference between the low-tide and high-tide mark is a lot smaller than at other spots along the coast. What this means is: the birds are closer!

4. Netitishi has a huge stand of spruce trees. While most of the coast consists of stunted alders, tamaracks, willows, etc, the looming mound of huge spruce trees is a big attraction to "tree-birds". Think Field Sparrow, Blue-gray Gnatcatcher, and Varied Thrush from recent trips...We are going up early enough that many Passerines may still be around. If we went up later in November, the number of Passerines really drop off, including whatever rarities may be hanging around the spruces. Maybe we'll get lucky and run into a Townsend's Warbler or something...

3. Netitishi is rarely checked. While birds like storm-petrels, gannets, and shearwaters are all MEGA rarities for Ontario, part of the reason is that prime spots for them (like Netitishi Point) are rarely checked. I'm quite sure that if James Bay had the coverage of Point Pelee or Hamilton or Toronto or Presqui'le, those species may no longer be considered mega-rare.


I will be leaving southern Ontario on Thursday morning, spending the entire day checking out some spots between here and Cochrane, and spending the night in Cochrane. Alan Wormington and I will then board the train and head up to Moosonee. On October 20 a helicopter is taking us to the coast where we will do nothing but bird until November 1.

The next post will cover what species I am expecting to get and what rarities have a decent possibility of showing up.
Posted by Anonymous at 09:24

Pretty jealous over here! Have a great trip.

Thanks Kory, much appreciated!