We had several hours to bird El Real in the morning before our boat trip back to Yaviza, so we headed out on foot back to the El Real airstrip to search for our remaining target species here - Yellow-hooded Blackbird and Large-billed Seed-Finch.


It was going to be a scorcher and already by 6:00 AM the day was warming up quickly The birding was pretty good and we quickly added a few new trip birds - Mississippi Kite, Willow Flycatcher - as well as some Ruddy-breasted Seedeaters which was new for me. After some effort we located a few Yellow-hooded Blackbirds, though looks were brief. I stopped to photograph this female Red-breasted Meadowlark.


A Laughing Falcon was calling somewhere along the edge of the airfield - another new sighting for us.

We continued on to the area where we had the parrotlets the previous evening and once again were in luck as a small flock was hanging about the area. This tiny species is not much larger than an American Goldfinch - a pretty strange sight to see! It is hard to believe but there are even smaller parrot species in the world; the pygmy parrots of New Guinea and surrounding area. Perhaps one day I'll cross paths with some of these species.

The Streak-headed Woodcreeper is one of the more common woodcreepers in lowland forests from Mexico to northern Brazil and Peru. This one was working some small trees near where the Spectacled Parrotlets were found.


A Rufous-tailed Jacamar was also a big highlight for me. Jacamars look like some sort of weird hybrid between a hummingbird and a kingfisher, though they are most closely related to puffbirds. They perch quietly in the forest, occasionally sallying out to snag butterflies and other insects.

It was a school day so several groups of children passed by as we birded the roadside. This little guy liked our cameras and pretended to take photos of us... 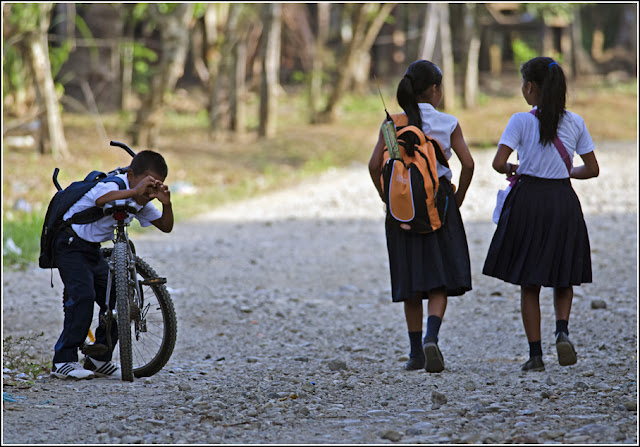 Eventually our time was up and we walked back to the waterfront to take our "taxi" back to Yaviza.

We added one more trip bird on the boat ridge back (Yellow-crowned Night-Heron), but had a nice variety of sightings anyways. A sample of some of the sights along the river: 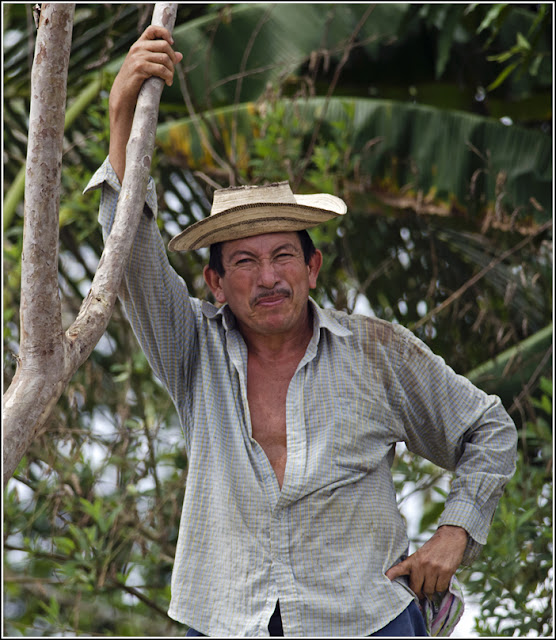 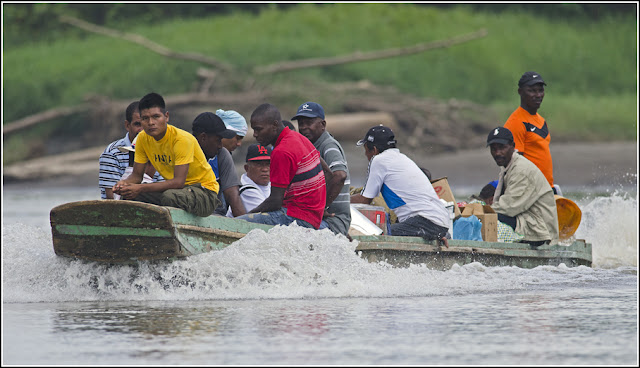 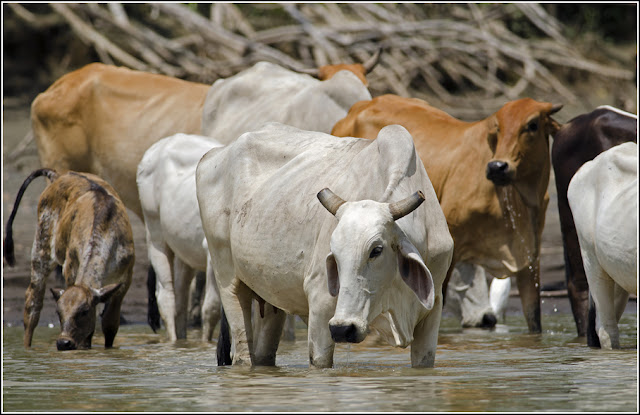 By early afternoon we had paid Isaac and said our goodbyes, fired up the rental car and were on our way back west. We drove back to Torti, the town where we had stayed prior to driving to Yaviza, arriving shortly after 4:00 PM.

We birded the same road that we had checked out on that earlier visit, seeing close to 70 species in two hours. I was particularly happy to find my first Royal Flycatcher, a species with a pretty ridiculous crest that it raises at times. The one we saw wasn't particularly keen to flash us its crest, so that will have to wait until another day!

Total bird species so far: 473
Posted by Josh Vandermeulen at 14:00