As our trip neared its finale, Jon and I left El Cope and made our way back to El Valle and a few other areas for a last day or two of hiking. 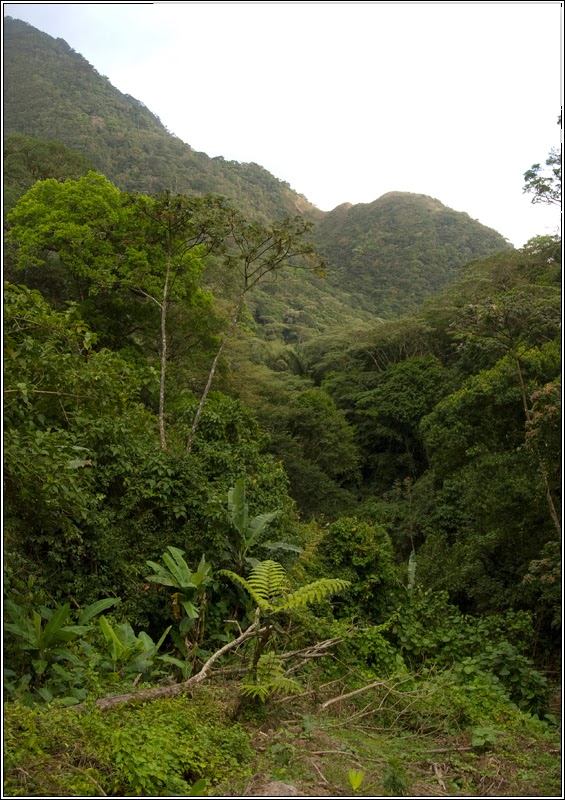 One area we checked out was located on the road into El Valle. It was lower in elevation and consisted of the fairly dry riparian corridor flanking a moderately sized stream. It was here that we found two species of parrot snake.


Comparison shot of the two very similar species. Note the six sub-ocular (below the eye) scales from the eye forward to the rostrum in the larger L. ahaetulla, compared to only five in L. depressirostrus. It gives the latter the appearance of a shorter head, with the eye located closer towards the front.


One afternoon, Jon and I checked out a stream in an area that we hadn't thoroughly herped yet.  It was just a quick stop as we traveled from El Cope back towards El Valle if I recall, and we were only going to check a few hundred meters of stream. That is, until we found some salamanders! The below species is Oedipena complex, the common species of that genus found in this part of Panama.

Towards the end of the trip, Jon and I were invited to the wedding of a herper that we both knew. While at the wedding we met some of the other guests, including two herpers from the southern US (Arkansas, I think?). We invited them out to a place that we had visited earlier in the trip, a.k.a. Jon's Green-and-back Dart Frog locale. We had also seen a False Fer-de-lance and Speckled Racer here. 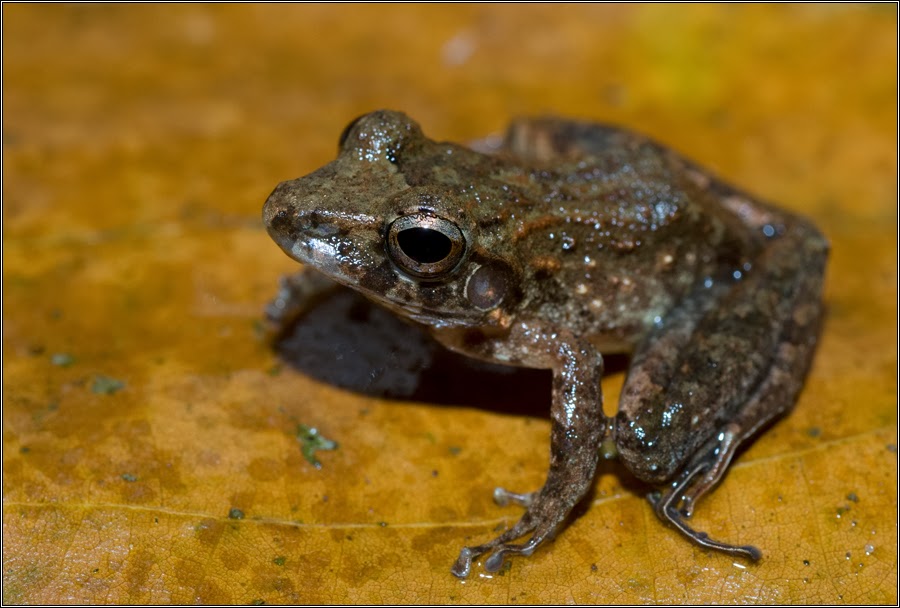 The visit was a success and we saw a wide diversity of species, though no snakes of any kind.


Posted by Josh Vandermeulen at 11:00

Looks like you had a great time Josh, I look foreword to seeing the herps you turn up in Ontario this year.