I don't know if you haven't been able to tell at this point, but I really like night-hiking. There is something about wandering in the depths of a tropical forest, equipped with headlamp and flashlight, wondering what exotic and fascinating species your beam will land on next. It can be extremely tiring after a few hours though - likely due to the fact that your eyes are straining and focused for so long at a time. But the species you see can certainly make it all worthwhile!

One evening, Jon, Mario and I were trekking through the forest, looking for snakes, frogs, and salamanders. I had stopped to photograph several different frogs and invertebrates at that point. 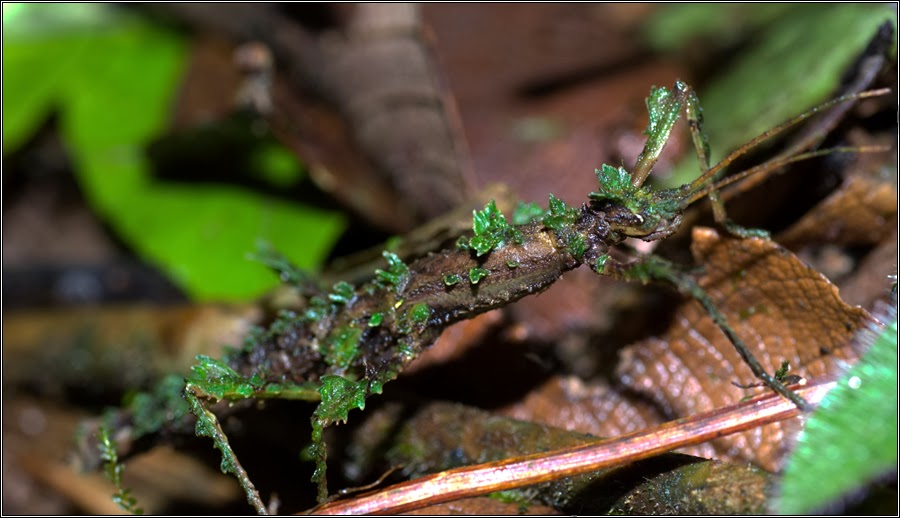 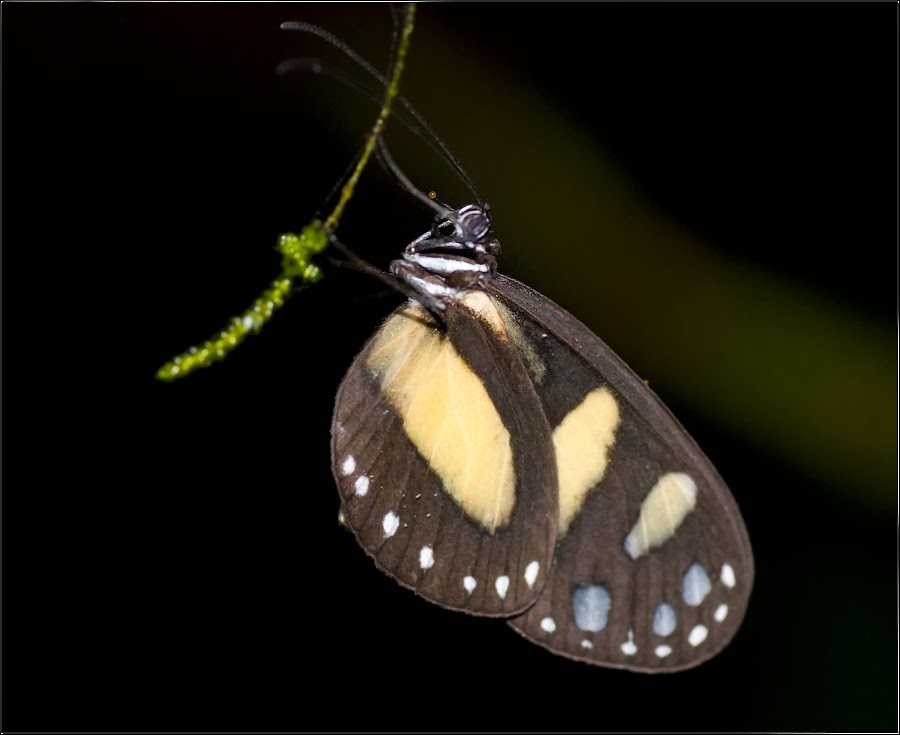 While we were hiking along, Mario stopped to look under a rotting log and a flash of black appeared. A snake! He grabbed it and we began studying it.

Mario was very familiar with the snakes of El Valle, having lived and worked there as a herpetologist and guide for many years, and yet he did not know what species it was. We could tell it was in the Ninia genus (Coffee Snakes, a genus of fossorial snakes), but it did not fit the known species for the area.

We brought the snake back to Mario's serpentarium and spent part of the next day trying to figure out what it was. It did not key out as one of the known species of Ninia! It most closely resembled Ninia atrata but the number and placement of ventral and subcaudal scales was incorrect, if I recall, among a few other things. Mario thought that it was highly likely that this was a new, un-described species of Ninia and so he kept the individual. That morning, we took some time to photograph it!


Needless to say this was the main highlight of our Panama trip! The next installment will include some more night-hiking adventures from El Valle.
Posted by Josh Vandermeulen at 11:00