For the last several winters I have been keeping track of the winter bird list for Ontario. The late Blake Maybank originally asked me if I could compile the Ontario winter bird list back in the autumn of 2011. Others were compiling winter lists for their respective provinces, and Blake hosted the results on his website. In recent years I have changed the format to a Google spreadsheet as it is easy to use and update quickly. The spreadsheet can be viewed here.

The "winter birding season" covers the months of December, January and February. Keeping track of winter lists is a tradition that goes back many years. During the winter doldrums it can be hard for birders to keep motivated to go out and look for birds. Keeping an annual winter list, or a life winter list can act as motivation to get you out the door on those chilly mornings. The idea of a winter bird list has taken off throughout Canada, and quite a few birders now keep one. 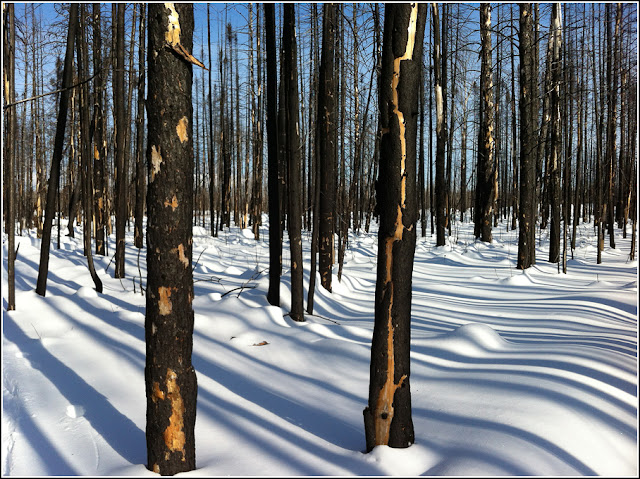 Generally between 200 and 220 species are reported each winter season in Ontario. The first several weeks of December often often dictate what the final list will look like, as this is the time when unusual species are lingering in the province before the weather becomes too harsh. Comparatively fewer species are added to the cumulative list in January and February. The highest single winter total occurred during the winter of 2011-2012, when 223 species were reported throughout Ontario.

As far as I can discern, there have been 348 bird species seen in Ontario between the dates of December 1 and February 28/29 over the years. All of the species that have occurred in Ontario during the winter period can be found in the spreadsheet. If someone notices an error, whether that be an error in this winter's list or in the all time list, please send me an email and I will be greatly appreciative.

Happy New Year Josh, I posted on Ontbirds for Martin Bence. He contacted me to let me know he spotted a Gryfalcon in north Oshawa Durham Region Saturday December 29th 2018. I trust this report as Martin & I manned the Iroquois Shoreline Raptor Watch in north Whitby for over 15 years. Cheers, Mike Williamson