Back in the summer of 2019 Laura and I quit our jobs to fulfill a long-held dream of ours. We wanted to spend around 2 years traveling in Latin America. I have always loved Central and South America for a number of reasons, not least of all being the incredible biodiversity that can be found in this part of the world. We managed six months of travel in Ecuador, Colombia and Costa until COVID-19 put our travel plans indefinitely on hold. Finally, 18 months later, we resumed, and on September 22, 2021 we landed in Panama City.  A blast of tropical air met us at the airport - it was good to be back!

This was my third trip to Panama and so I had only a few bird targets. However, it was the first time that Laura had visited this country, though of course she had seen many of Panama's birds during previous adventures in South America and Costa Rica. I had never mothed in Panama before, and the herping possibilities are endless, so we were quite excited for those activities as well.

We spent the first week or so in the Canal Zone, borrowing our friend Carlos's truck and checking out one of his company's lodges, the Canopy Tower, as well as spending some time in the town of Gamboa.

From there we picked up a rental vehicle in Panama City and headed westwards to complete a big loop. We spent time in the western highland towns of Cerro Punta and Boquete, crossed the continental divide into Bocas del Toro, and targeted a few endemic bird species like Yellow-green Brushfinch and Coiba Spinetail.

Upon our return to Panama City, we met up with local guide extraordinaire Kilo Campos for nine days in Darién Province. I had previously done the trek deep into the rainforest and up onto Pirre Ridge on a previous Panama visit in 2014. However, that trip was rushed and I still "needed" a few Darién birds like Green-naped Tanager and Beautiful Treerunner. A trek into the Darién is always a bit of a slog, doubly so this time around because it was the rainy season. But forgoing personal hygiene, sleeping in hammocks and dealing with the biting insects was worth it since we saw nearly every target bird of ours as well as some awesome herps. Mothing on Pirre ridge was one of the most incredible experiences I've ever had. Without further ado, here are some highlights from our six weeks in Panama, in chronological order. 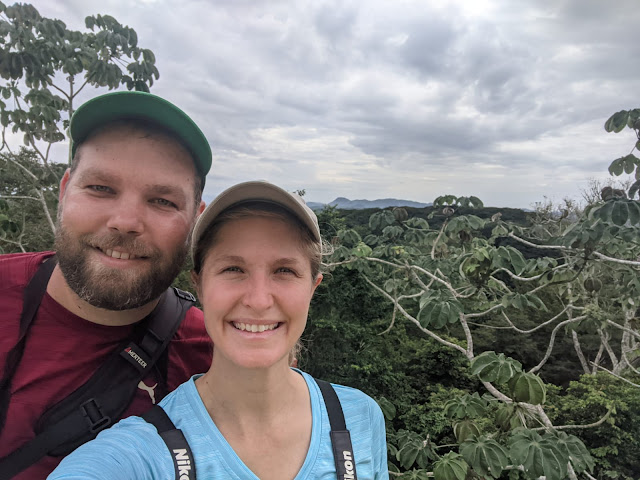 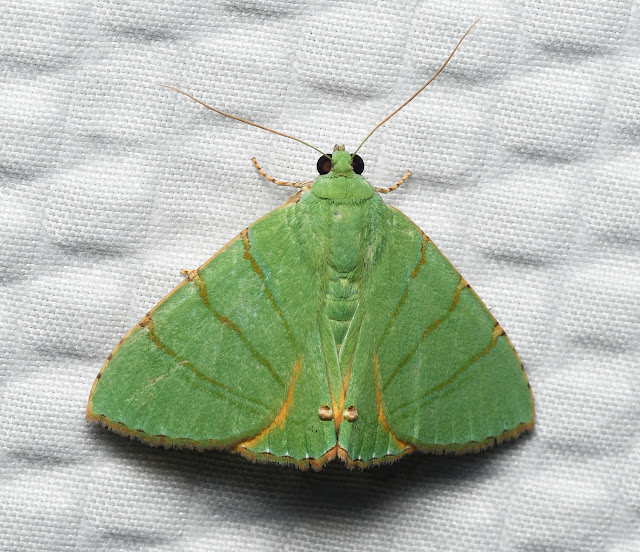 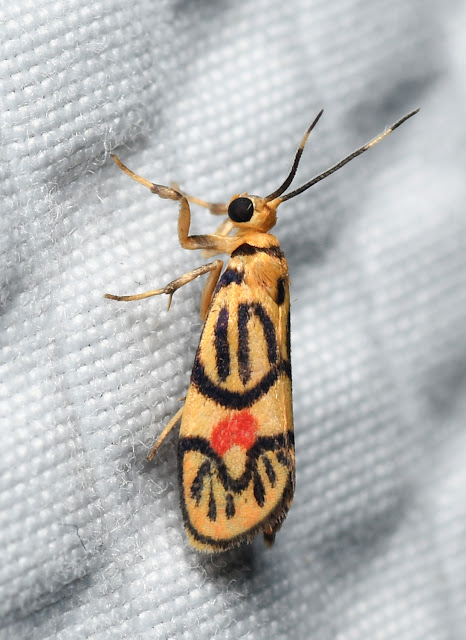 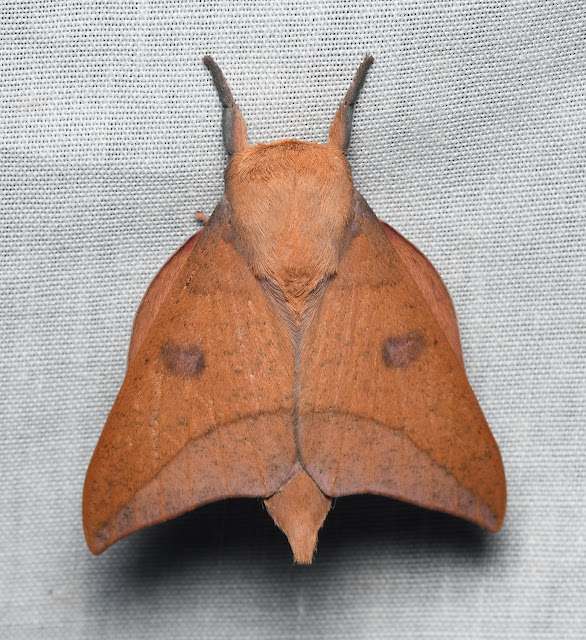 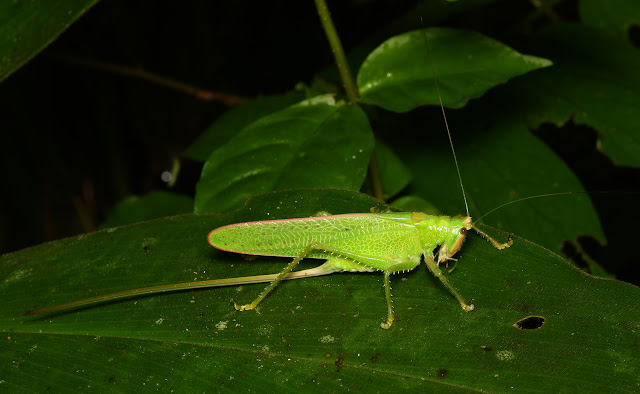 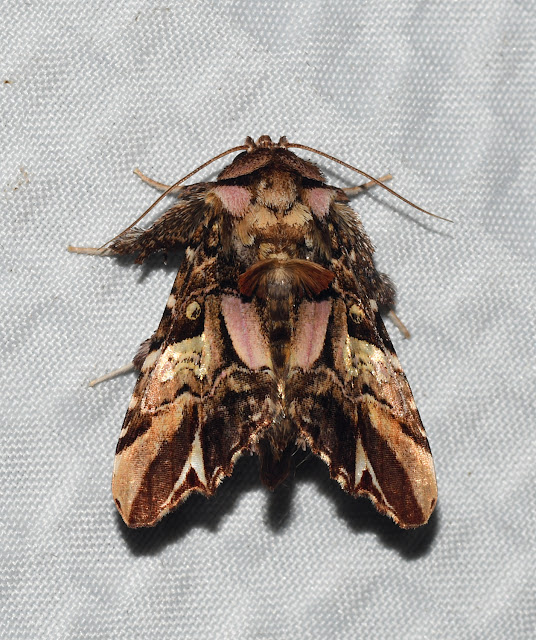 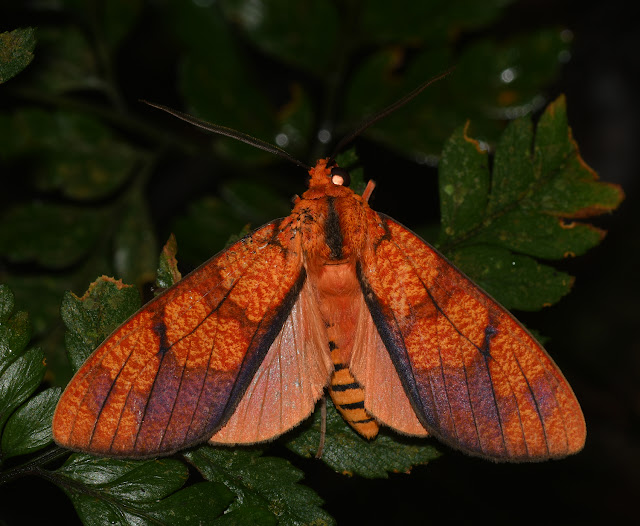 Posted by Josh Vandermeulen at 14:38 2 comments: