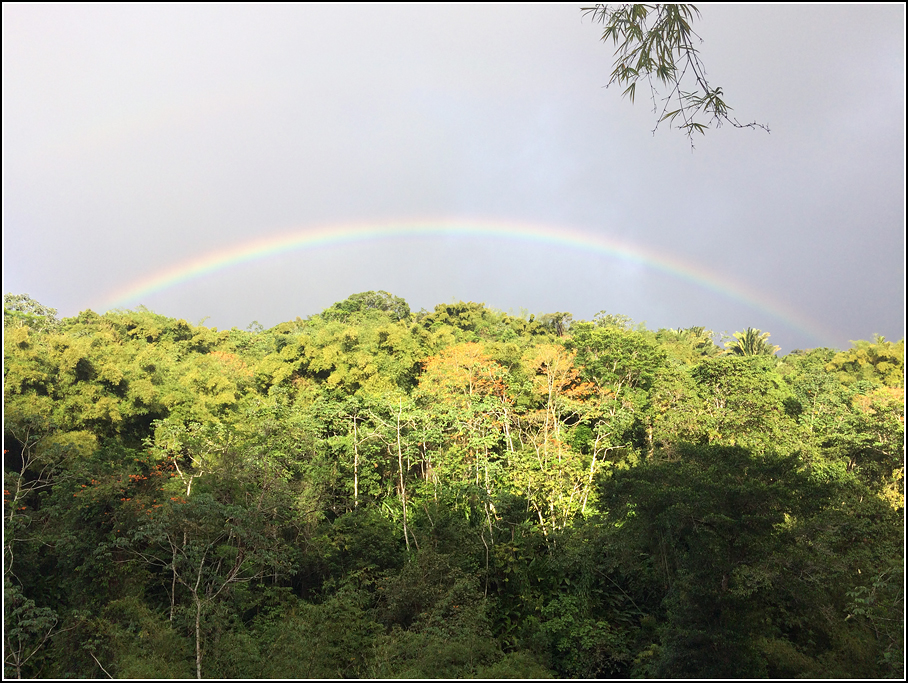 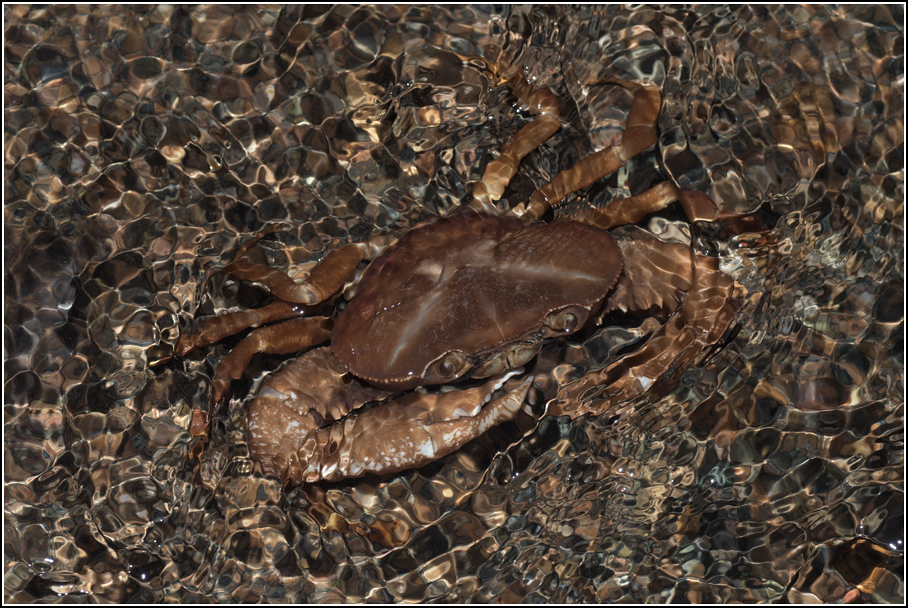 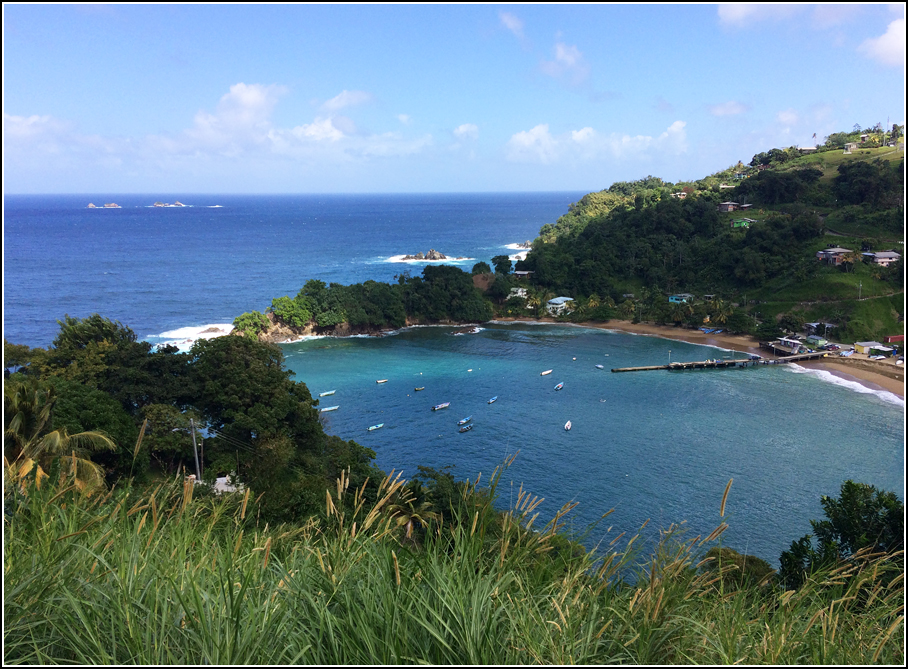 Best Places to Bird in Ontario

As no doubt some of you have heard, Ken and Mike Burrell have been busy writing and assembling their new book titled Best Places to Bird in Ontario, scheduled for release this spring. I recently received my advance copy in the mail and I am very impressed with what I've seen so far. Ken and Mike are lifelong birders based in southern Ontario (Ken in Kitchener, Mike in Peterborough) and they are intimately familiar with many of the birding hotspots throughout the province. I can tell that a lot of effort has gone into producing this excellent book! 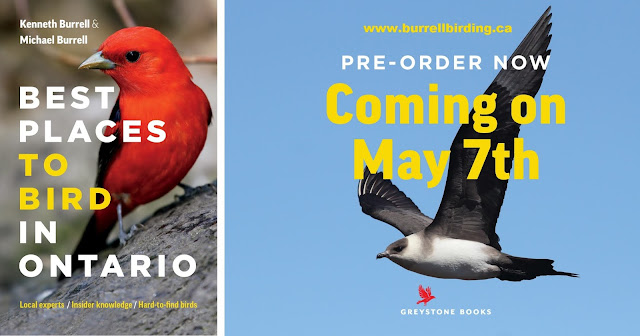 Details regarding pre-ordering can be found on their website. You can pre-order directly through Amazon, or you can stop by one of their book signings this spring to receive a signed copy for 5$ off the list price. They list a number of events where the books can be picked up, including:

Posted by Josh Vandermeulen at 12:11 No comments:

From Guatemala to Cuba

I spent the last two weeks of January touring around Guatemala with Dan Riley, looking for as many of the country's birds and herps as we could find. Most ecotourists who visit Guatemala do so on a tour, or they stick to some of the main tourist hotspots like Tikal and Antigua. Dan and I did things a little bit differently, renting a 4x4 pickup truck and driving around the country to get way off the beaten tourist track. Following our nine-day loop that took up north and west from Guatemala City, we took an internal flight from Guatemala City to Flores in the north of the country; the jumping off point for visiting Tikal. Our goal in the north was not just to see the incredibly impressive ruins (one of the largest Mayan ruin sites),  but to look for wildlife as well. Spending four days in the relatively stress-free area of Tikal was a nice way to finish the trip, following the very intense nine-day loop with the pickup truck. It was definitely one of the more adventurous trips that I have ever undertaken and I am excited to put together a series of posts about the trip when time allows. In the meantime, however, here are a few teaser photos.

We did quite well on the trip bird-wise, finishing with 356 species in 13 days. Of these, we managed to encounter almost all of our main target species, including Pink-headed Warbler, Azure-rumped Tanager, Belted Flycatcher, Horned Guan and Orange-breasted Falcon. We did have one miss that stung - not seeing Goldman's Warbler (currently still considered a subspecies of Yellow-rumped Warbler, limited to a few mountains in Guatemala) - but otherwise we couldn't have asked for a better trip, bird-wise! Considering that we did not use a guide for any part of the trip, we were very happy with what we found.

Herps were also in abundance despite the very dry conditions almost everywhere that we stayed. Temperatures were also well below average, likely a function of the "polar vortex" in North America, which suppressed reptile activity as well. That being said we still managed to turn up 21 snakes of 7 different species as well as a nice variety of other herps. When the night-hiking was slow, there were often an array of insects and arachnids to keep us occupied.

Mammals are also a big focus for Dan and I when we travel. While we didn't see anything crazy like a big cat, we did turn up a few interesting species here and there. My favorite mammal sighting of the trip was a Mexican Mouse Opossum, hanging out in some trail-side bamboo during one night hike at Los Torrales Natural Reserve.

Later today I will be flying out to Cuba where I will be leading a nature tour for Quest. I'm excited to be heading back!


Posted by Josh Vandermeulen at 10:21 No comments: