This Saturday, I leave for a trip that I have been eagerly anticipating for quite some time. The motels are reserved, the helicopter is booked, and we've got the OK from the landowners. I''ll be going back to Netitishi Point on southern James Bay!

I'll be traveling there again with Alan Wormington who accompanied me on the trip last year. Lucky for me, Alan did all of the organizing/logistics for this trip so all I have to do is show up!

Netitishi Point is located 21 miles due east of Moosonee right on the James Bay coast. 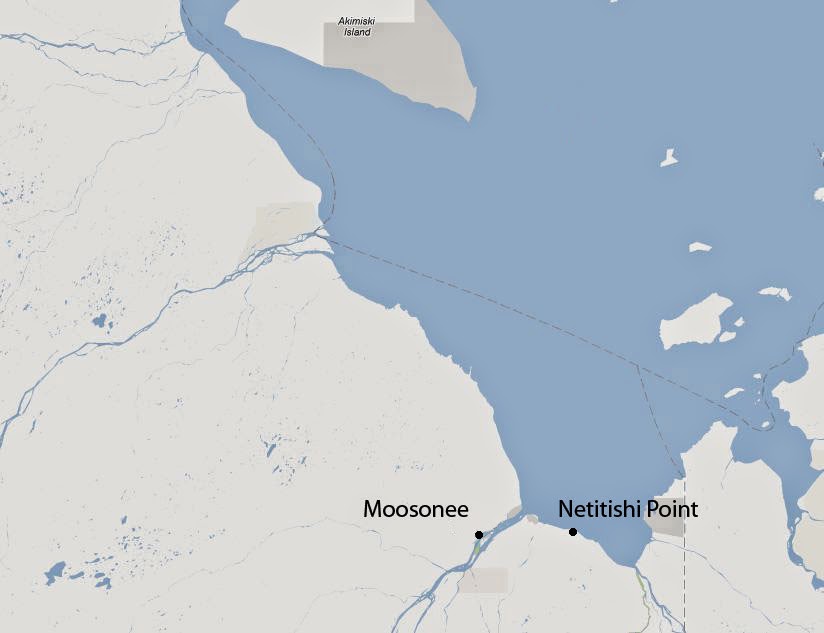 Why am I going back up to James Bay? Rarities! As you can see, it is situated right at the bottom of the bay. It is in a perfect position to see lost ocean birds which end up following the coastline of James Bay. North winds in theory push these lost birds all the way to the bottom of the bay and past Netitishi Point! 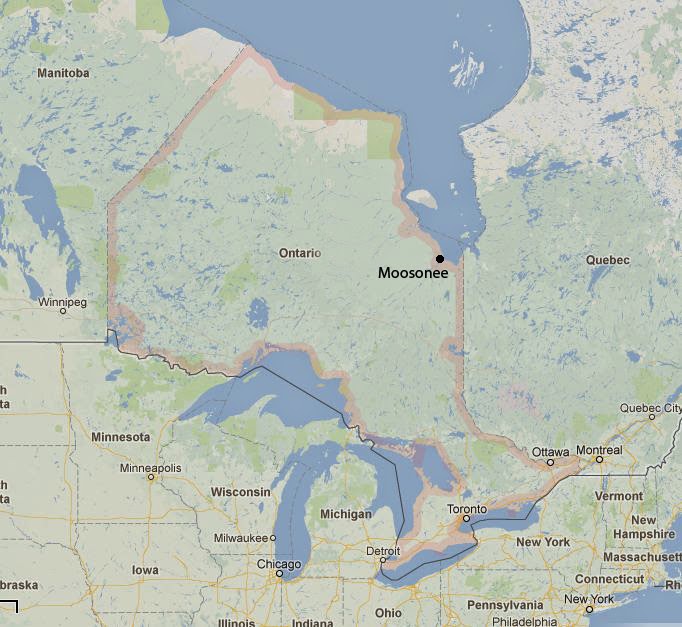 We will be on the coast for approximately 13 days if all goes to plan, spanning the dates of October 22 to November 3.

Birders have traveled to Netitishi in each of the last 3 autumns. Check out these lists of delicious rarities seen by the groups! 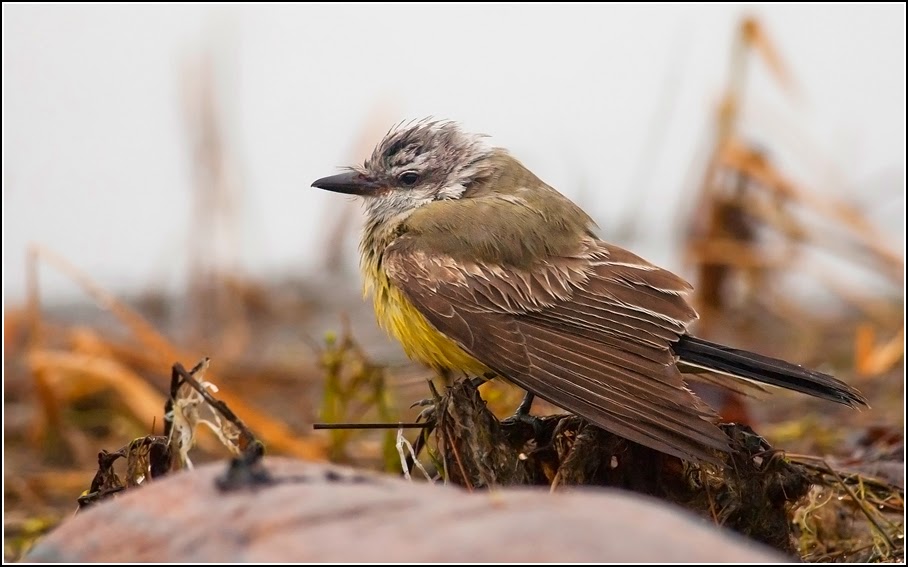 If you can't tell, I'm pretty excited to go back. What will we see this year?
Posted by Anonymous at 10:38