In my last post, I mentioned how Laura and I had to change our plans following a situation that occurred in El Queremal, the town in which we were staying. We had originally hoped to travel to El Danubio in the Chocó lowlands with new friends Maria and Alexis. Our new plan was to drive to San Cipriano, a town found a little further north (also in the lowlands) that contained some of the same species as those found in the forests outside of El Danubio.

The four of us loaded into the compact car and drove east into the mountains, northwards for a bit, and then westwards back into the lowlands. To break up the drive (and to get at least some morning birding in), we stopped in at a road that Alexis suggested - a gravel road at around 1800m elevation that led to the town of San Antonio.

The birding was steady along the road. Though there were not too many rare finds, and most of the birds we had already seen a few days earlier near Finca Alejandría, it was enjoyable to bird with Maria and Alexis and to explore a new area.

Highlights included a few year-birds - Rusty Flowerpiercer, Golden-rumped Euphonia and Green Jay - a cooperative Andean Solitaire, as well as some Colombian Chachalacas and a handsome Grayish Piculet (the latter two endemic to Colombia).

There were also some neat insects and the occasional anole. All in all, a nice way to break up the drive. 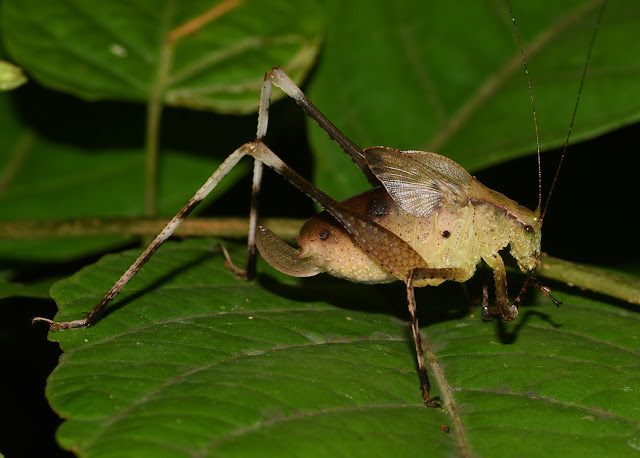 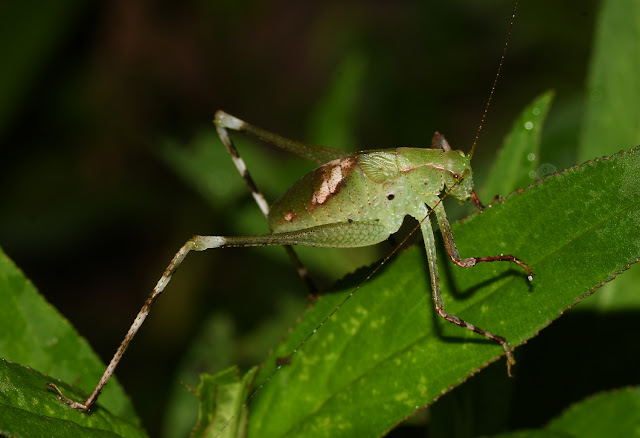 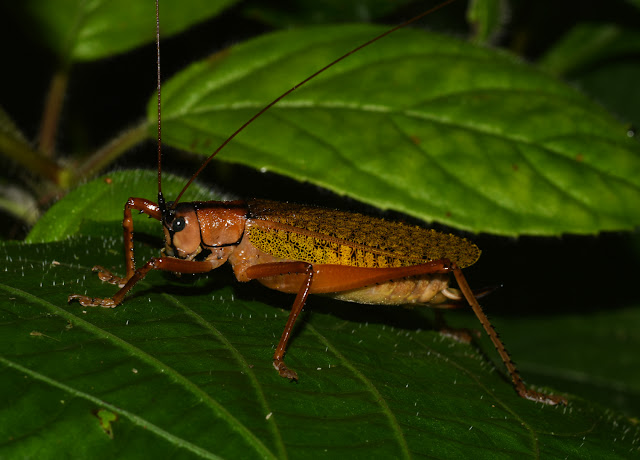 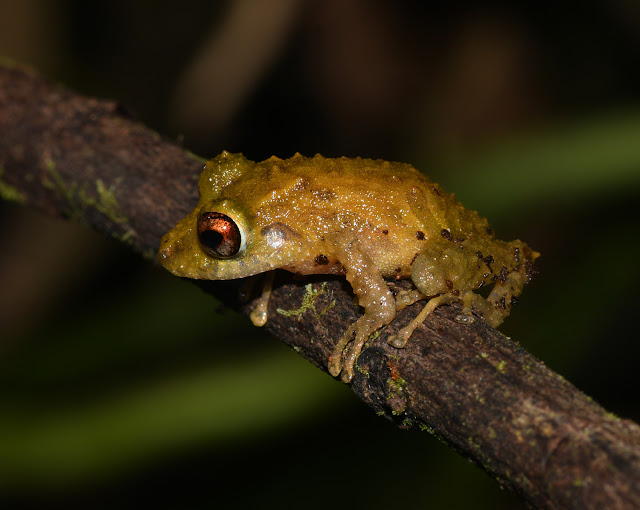 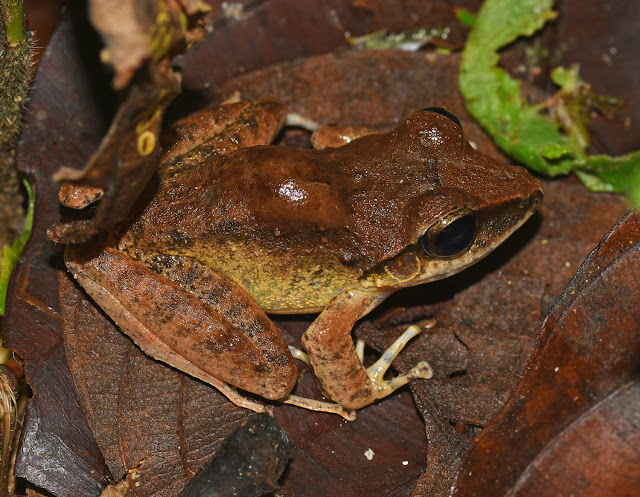 Posted by Josh Vandermeulen at 14:32